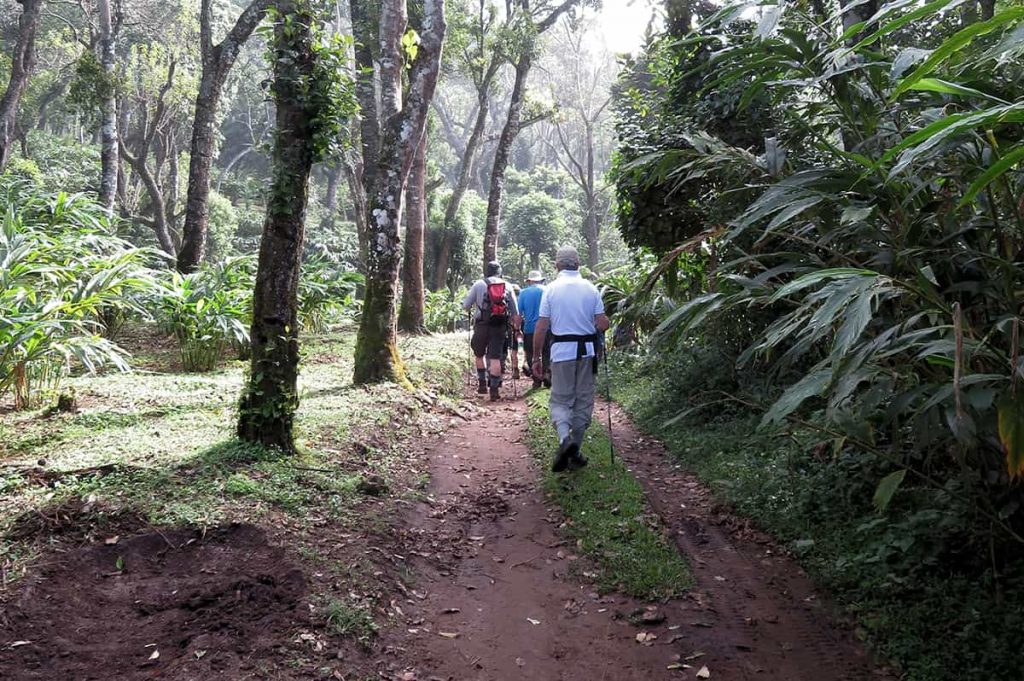 This November, David Graff, founder of David Charles Childrenswear Ltd, embarked upon an incredible journey trekking through the Western Ghats mountain range in southern India, all in aid of raising money for and awareness towards the Teenage Cancer Trust. As a patron of the charity, David has been organising these fundraising treks for over 20 years now; the donations received are crucial for the funding of the charity, and they allow the Teenage Cancer Trust to continue their crucial work and research. 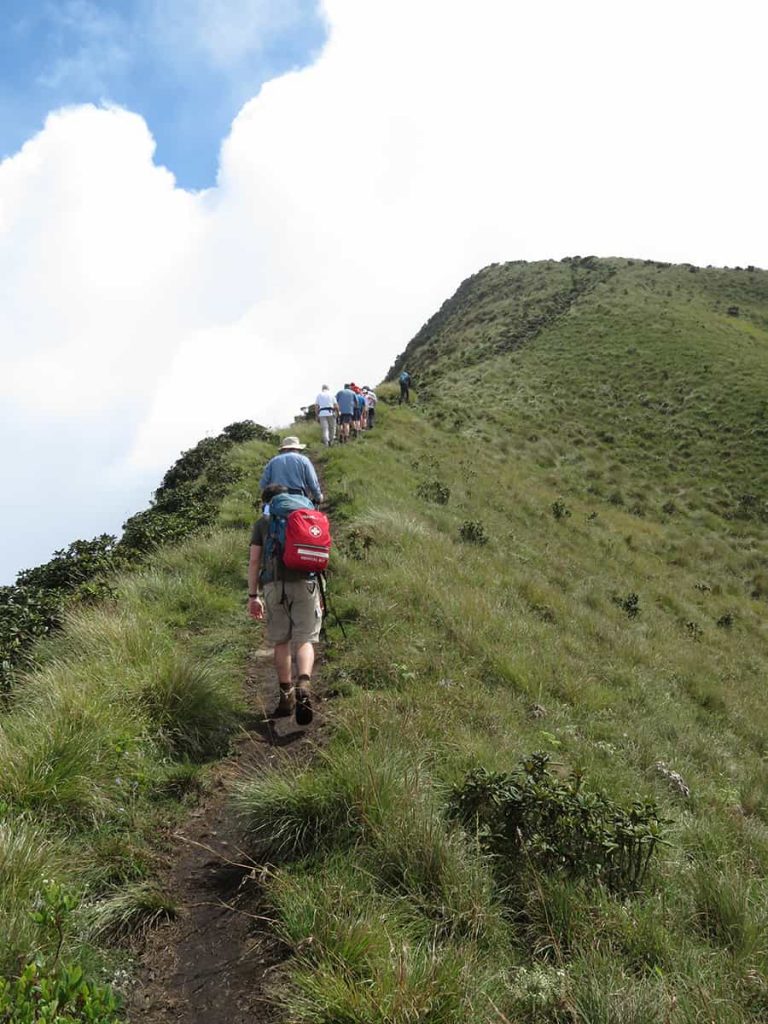 The Teenage Cancer Trust has reported that around seven young people aged between 13 and 24 are diagnosed with cancer every day in the UK. Therefore, expert treatment and specialist support is needed from the second a diagnosis is made, and TCT is the only charity dedicated to making this happen. Over their 28 years they have been able to learn what it’s like for young people to live with cancer, and the “unique emotional, physical and practical needs that come with diagnosis.”

Our teenage years are some of the most important developmental years of our lives; these are the times when we go to school, take important exams, go to university, create lifelong relationships, and find out who we are and what we want. But, having cancer can dramatically change all of this, meaning that people affected may miss out on these pivotal life experiences. For this reason, TCT has set up units across the UK, from Southampton to Edinburgh, which are targeted towards providing this quintessential support and help so that teenagers with cancer no longer need to miss out on so much of these exciting and adventure-filled years.

In the last financial year (2016-17), TCT raised an incredible £16 million, coming for the most part from donations and community fundraising, which is why trips and fundraisers like David’s trek are so necessary. And from every £1 donated last year, 77p was used to help ensure that these young people and teenagers diagnosed with cancer don’t have to fight this illness alone.

David and the team flew into the city of Kochi, where they were greeted with thunderstorms which luckily didn’t follow them for the rest of the trip. The trek was organised so late in the year in order to specifically avoid monsoon season. From here, they went by minibus to the hill station of Munnar, where the next morning they set out from to start the first day of the trek.

Among the peaks of the southern part of the Western Ghats mountain range, where the team were trekking, is Meesapulimala, the second highest peak of the entire range. At 2,640m (8,661ft), Meesapulimala was tackled on day one. Starting off in a forest, the team progressed into more open grassland, encouraged to keep moving by rumours of the incredible views to be seen from the top. However, cloud unfortunately obscured the visibility from the peak, leading to some disappointment.

That evening, the campsite was in a beautiful location, though this was also seldom appreciated due to the majority of the team falling ill, including the camp doctor. Luckily, most recovered enough to keep walking the next day, however the route had to be altered so that they returned to the same campsite for a second night. Additionally, the team were all provided with leech socks; leeches living in the undergrowth are able to jump and cling on to walking boots and legs and work their way through normal socks, so these especially dense socks were able to prevent this happening. 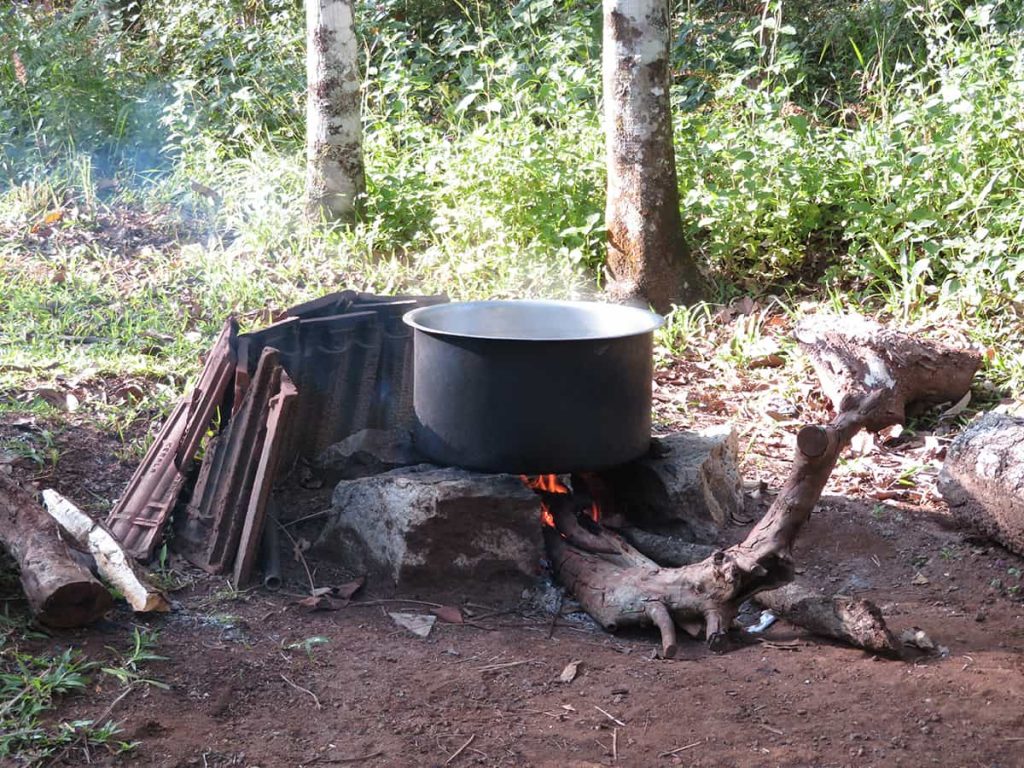 On the bright side, there was no shortage of water, so the team were able to have showers and access to toilets, despite having to manually boil the water. The flora and fauna of the area was also particularly rich and lush. Among some of the things seen were grasshoppers, wild aubergine plants, the rare Nilgiri tahr (a large type of goat) and the colourful giant Malabar squirrel. During the course of the trek, the team also passed by tea estates and cardamom plantations. The cardamom plants are particularly tall, with berries near the bottom alongside pink and white flowers, and the harvesting of these plants is a large source of employment for local people in the area. A factory was also visited where the cardamom is dried and packed, ready to be sold and used. 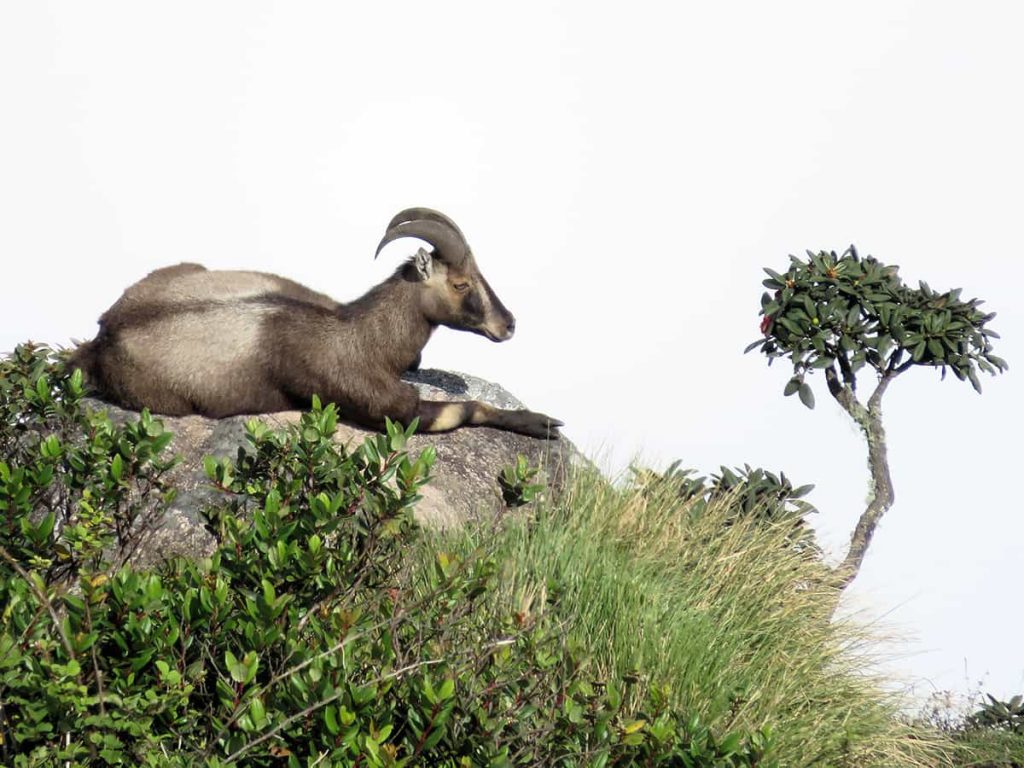 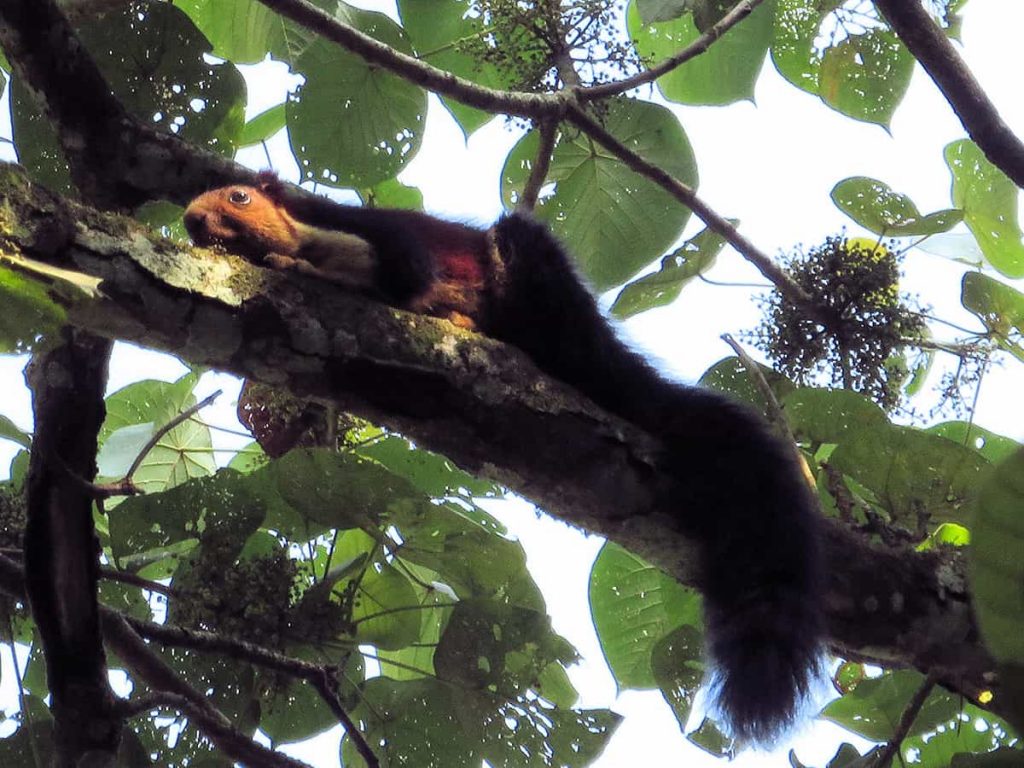 One of the highlights of the trek was the opportunity to visit a rural primary school, where children up to the age of 9 are taught English alongside their local language of Malayalam, while the national language of Hindi is taught as they get older. The children were able to demonstrate their English skills, and lots of photographs were taken of both groups to monumentalise the memories. 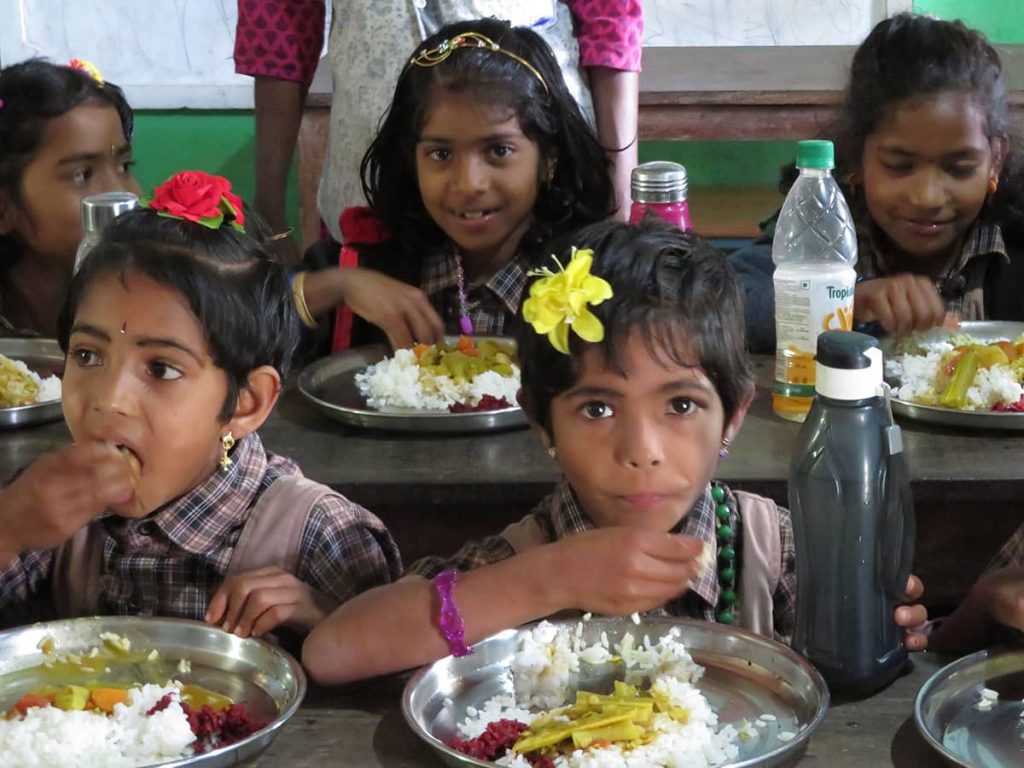 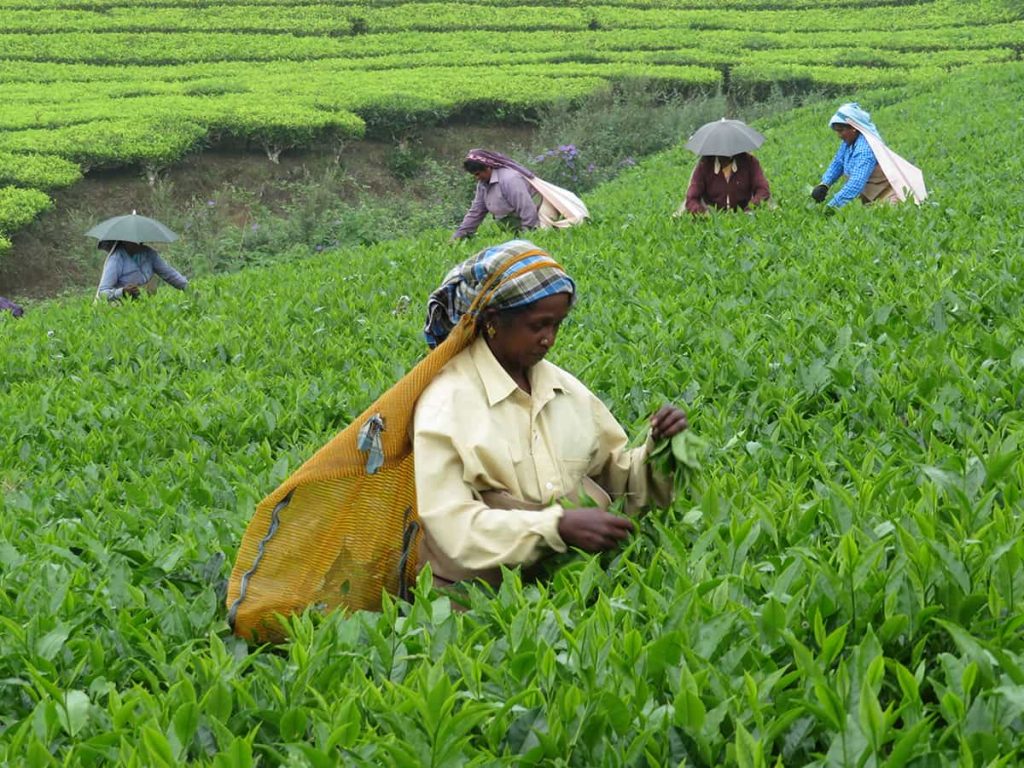 The final full day of trekking meant once again climbing above the vegetation. Wild elephants are known to inhabit the area, however, to the delight of the guides, none were seen. If they were, the team were advised to drop their bags and run! Despite needing a rope at times to navigate steep and tricky parts of terrain, the clouds were kind enough to stay away this time so that the team could look back and see the path they’d conquered, and the fabulous view below. 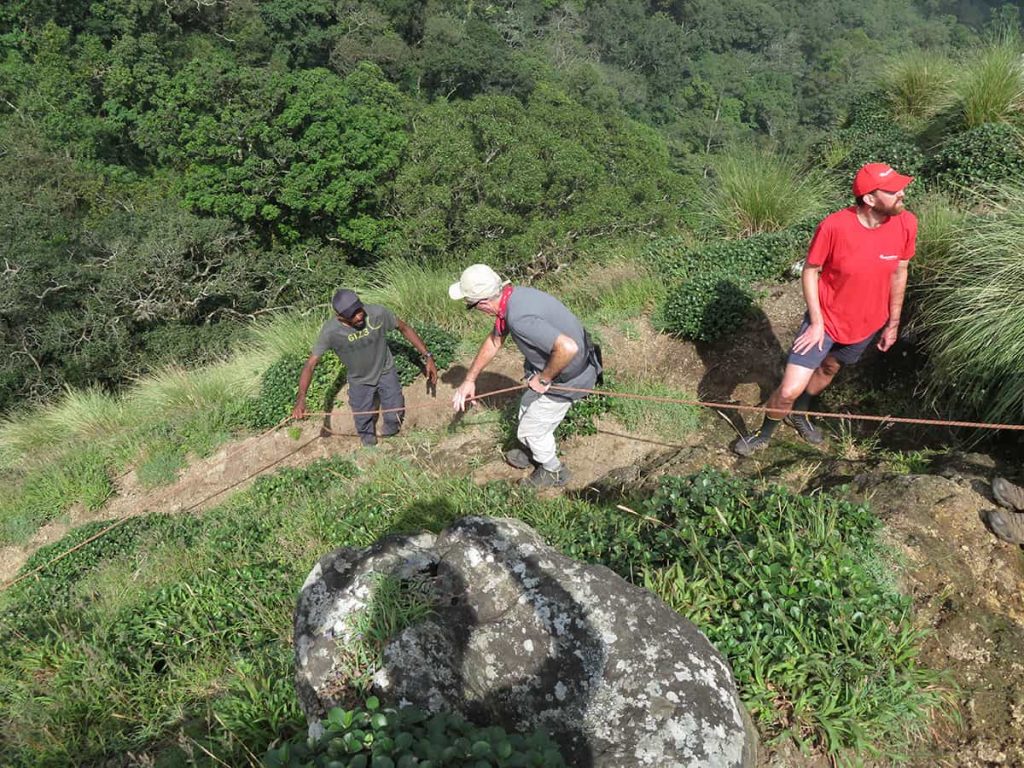 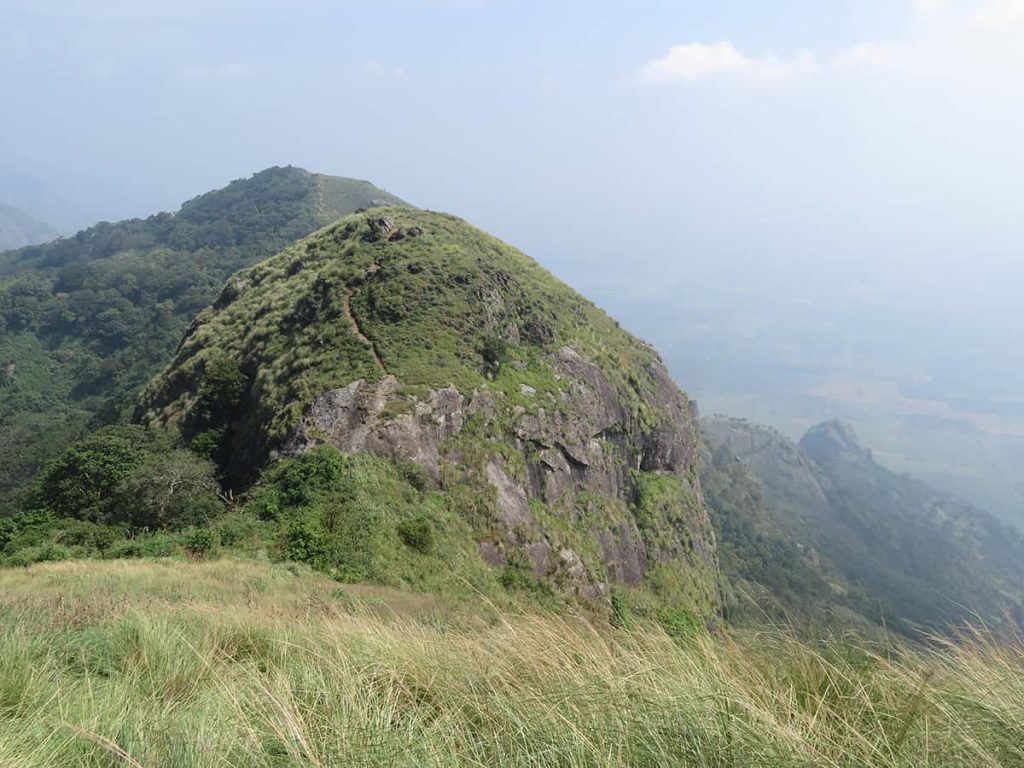 This once in a lifetime trip might look like an incredible and exciting adventure, however it is also wholly necessary in order to provide the fundraising that is integral to the Teenage Cancer Trust. Without trips like this going ahead, TCT could not raise the money it needs to fund its national units which provide essential support to young people living with cancer.