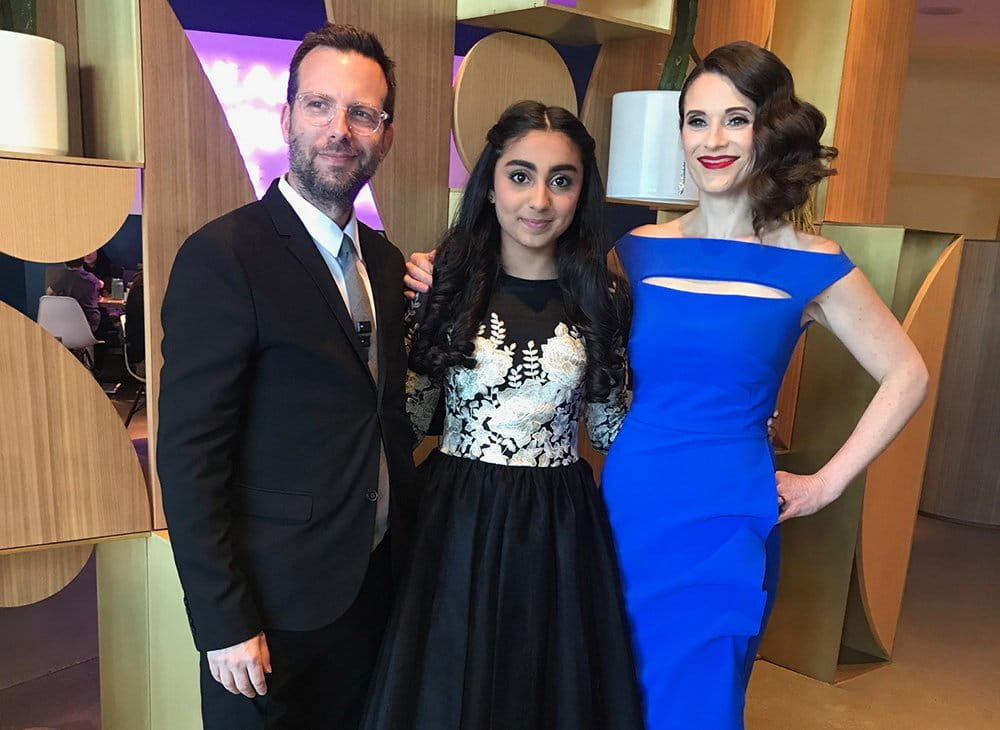 Saara Chaudry is a young Canadian actress, dancer and singer who began her career in TV shows such as Degrassi, Combat Hospital, Desperately Seeking Santa, and Isabelle Dances into the Spotlight. Her most recent success has been playing the voice of Parvana, an eleven year old Afghani girl who lives under Taliban rule.

In this drama/animated film ‘The Breadwinner,’ her father is arrested and Parvana cuts off her hair and dresses like a boy enabling her to work to support her family.

The film is directed by Nora Twomey and produced by Angelina Jolie.

Saara in real life is a beautiful, self possessed teenager with a mature sense of women’s rights and the ‘Me Too Movement’. She has a very keen eye for fashion, having known and loved the David Charles Website for some time. Saara chose several dresses from our collection, which she has worn with great style at the film’s major events, culminating in the Oscars where she was photographed on the red carpet. We have selected a set of photographs of Saara in our dresses and we are very proud of her being this season’s ambassador for David Charles. 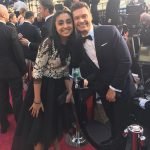 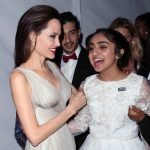 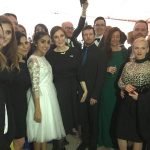 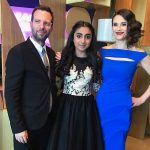 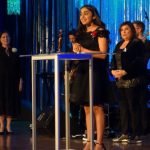 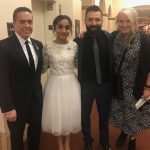 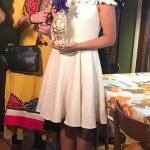 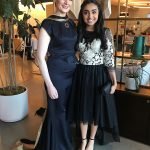 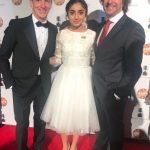 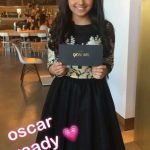 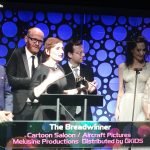 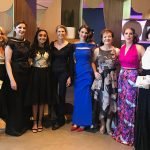 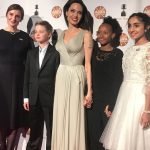 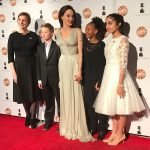 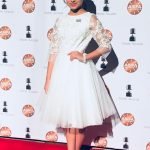 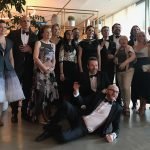 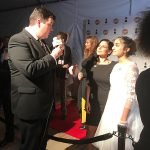 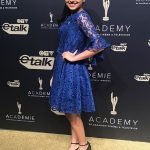 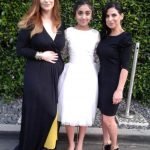 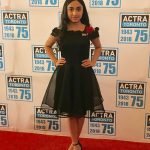 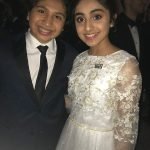