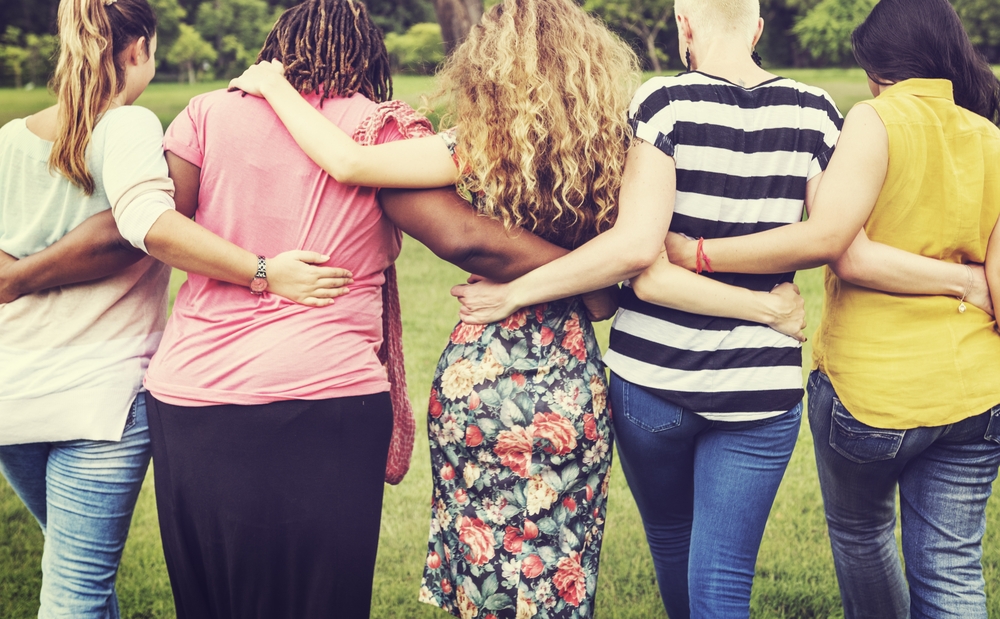 The 8th of March is International Women’s Day — the day when we reflect and celebrate all of the incredible women in the world. So why not take some time to share some of your female inspirations with your little girl?

Encouraging children to find inspiration and courage from women in history and role models of the day is a great way of supporting your little princess to discover what makes being a girl so special.

In this post, we share a selection of seven incredible women to celebrate this very special day and offer a little tip on how to celebrate it in style.

What Is International Women’s Day?

International Women’s Day falls every year on March 8th and is a global day that celebrates the social, economic, cultural and political achievements of women. Not only that, but the day also encourages awareness and actions that progress equal rights for women all over the world.

This special day was first celebrated over a century ago, and its significance and value continue to grow. Little girls are continually pushed and tested in their school lives as well as their extracurricular activities, so it’s more important than ever to take stock, reflect and celebrate the unique contributions that all women, and girls, have made to the world we live in. After all, the girls of today will be the women of tomorrow.

With so many amazing women in the world and throughout history, it’s tricky to narrow down who to highlight. But here’s our pick of seven incredible women, some well known and others not so recognised, that we should all celebrate this International Women’s Day.

How many of us can claim to have liberated an entire country? Well, the Vietnamese Trung sisters certainly can. In 40 A.D. when Vietnam was under the strict rule of Chinese governor To Ding, Trưng Trắc and Trưng Nhị decided enough was enough. They rolled up their sleeves and led a rebellion to overthrow Chinese rule. Eighty thousand people rallied to support their fight, including thirty-six female generals, and it was a great success! A whole country liberated because of the actions of these fearsome sisters. We can all learn from their bravery and conviction.

The Ancient Greeks contributed enormously to the development of civilisation. We’ve all heard of Aristotle, Plato and Socrates, but what about female scholars like the brilliant Hypatia of Alexandria? Hypatia’s father was a scholar himself, and he taught her all of the lessons normally only available to men — mathematics, philosophy and astronomy. Not only was Hypatia a keen student, but she also became an acclaimed teacher, revered and respected amongst her peer. There’s no doubt that education is power.

Equality for all was the mission of the unbeatable Emmeline Pankhurst. As the leader of the British suffragette movement, Emmeline was key to securing the vote for women in the UK. Her legacy lives on in all of us that have the right to vote because of her. On March 8th, let’s remember the sacrifices and struggles Emmeline endured to make our world better and brighter for all women and girls.

During WW1 thousands of men went off to fight for their country, and thousands of women worked hard at home to keep the country ticking along, with many taking on important roles like creating battle strategies and communication channels. But Dorothy Lawrence took it one step further — ignoring the rules of the time that said women couldn’t be soldiers — reporter Dorothy disguised herself as a man and became the first female ever to fight in the English army. It just goes to show, that there’s nothing women can’t do!

Marie Curie, the Polish-French physicist, is another pioneer of her time. Marie’s work in radioactivity revolutionised the future of medical research and helped battle a whole host of illnesses. Did you know that Marie Curie was not only the first woman to win a Nobel prize but also the only woman to win twice? We wonder who will be the next woman to achieve that level of success.

On the morning of December 1st, 1955, Rosa Parks boarded a bus that changed the course of the Civil Rights movement in the United States. Rosa was an African-American woman who lived in a time when people of different races were separated. She was deeply dissatisfied with the way things were, so she sat in the “white” part of the bus and refused to move — and like that became an international icon of resistance. Now that’s true girl power!

7. The Women Closer to Home

Every girl and woman is special and unique in their own way, changing the lives of the those they come into contact with, so on this day for women, why not look for inspiration closer to home. Let’s celebrate the mums, sisters, daughters and wives in our lives!

How to Dress for the Occasion

Do you know what the official colours are for International Women’s Day? There’s purple for justice and dignity, green for hope, and white for pureness of heart. This year, why not wear these colours with pride. At David Charles, we have lovely designer dresses in a whole range of colours so that you can embrace and celebrate in suitable style.

Browse our selection of designer dresses for girls and sort by colour to find your little angel the perfect frock to celebrate this International’s Women’s Day.